For those who might be interested, here are a few pictures that I took last week at Star Island:

The weather was mostly beautiful, but we did get some storm clouds rolling in one evening: 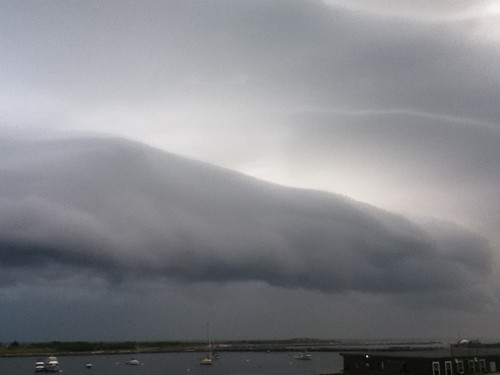 Which inspired at least one other photographer to set up some gear: 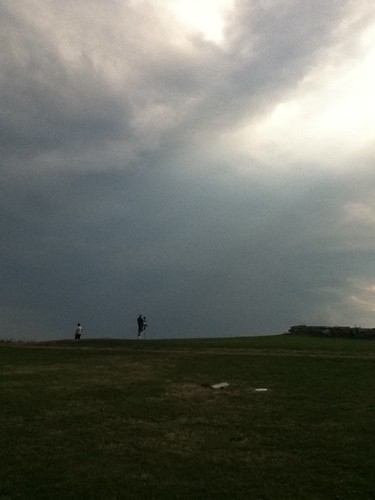 This isn't actually a picture of Star, but of the huge pile of road salt that sits next door to the ferry dock: 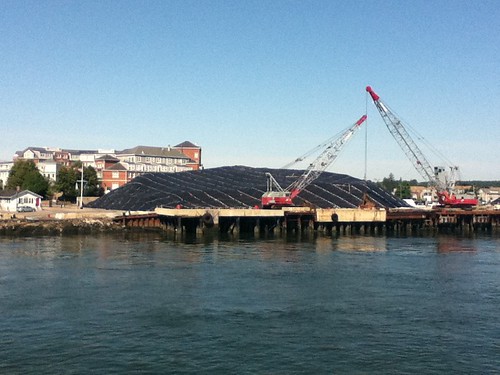 They were taken with my Adorable Overhyped MP3 Player (also known as an iPod Touch), but came out okay nonetheless.

(The "full" photostream is here on Flickr; more Star photos are available here.)
Tags: star island
Subscribe
Comments for this post were disabled by the author