Not quite astrophotography - but Star pictures nonetheless

I finally went through the pictures I took last week on Star Island, and some of them came out pretty good - at least, for the pocket-sized camera I was using:

Here I am, playing with my self-timer: 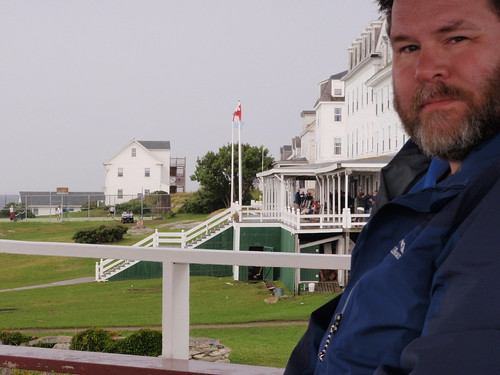 This is the Oceanic Hotel (the main building, and the one I stayed in): 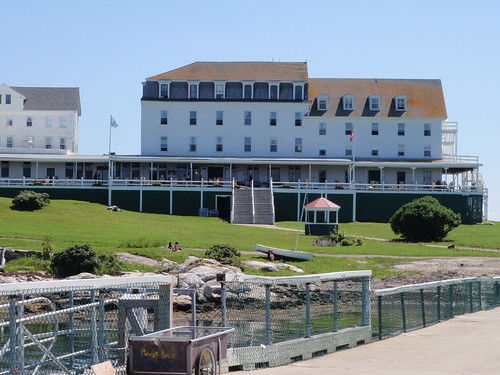 The Oceanic is one of the old "grand hotels", and the accommodations reflect that heritage: 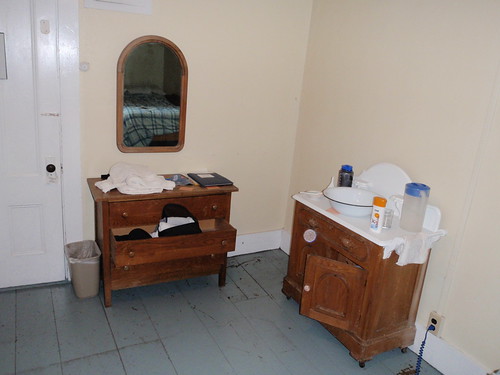 And here's one of the iconic views of Star: the "summer house" at the western end of the island, seen at sunset: 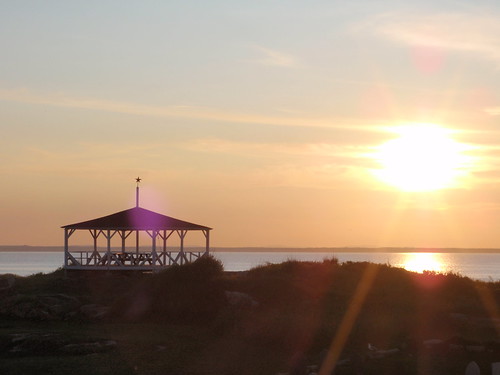